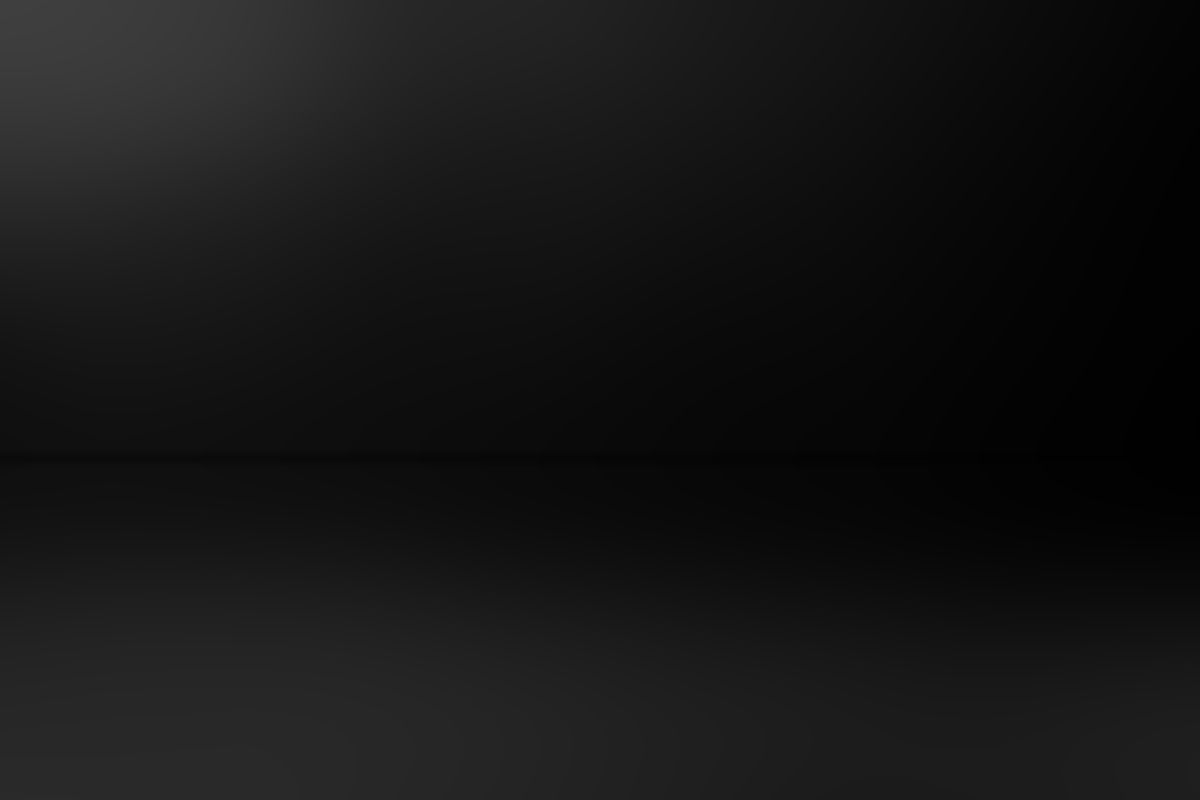 DW// Tutorial - Learn how to use the 'Camera Projection Set' custom scripts for quickly creating camera projections. Set contains two Python scripts for creating a new camera based off of a selected source camera at the current Viewer frame. The scripts work based on the current selection in the DAG: 1 'Camera' node (required) and 1 'img' input node (optional).

Tutorial covers the typical, manual way of creating a camera projection from an existing camera as well as the custom scripts now available.

DW// Tutorial - Learn how to use the GD-Read Setup Pack Scripts in order to create suedo-relative Read nodes. A Global Directory node is used to establish a root path used by the Read nodes associated to it. This allows user to fix/prevent Read errors when image files and scripts are moved around in directories or even workstations.

Used to make relative Read nodes. The GD node contains the root directory used to point to where the Read nodes associated to it are contained. If the script and Read files are moved to another workstation or directory, the user only needs to update the GD node to the new location. GD nodes can be nested manually (associate one GD to another) in order to mimic more complex folder/sub-folder structures within Nuke.

NOTE: Some limitations due to the variability of OS structures may lead to these scripts not working/creating unexpected results. They have been tested in Nuke 6.3v8 running on Windows 7 (64-bit) OS.

DW// Tutorial - Learn how to install customized scripts and gizmo files for The Foundry's Nuke. This tutorial goes through the steps of locating your local/personal profile '.nuke' folder, adding folders for organization within the '.nuke' folder and creating a 'init.py' file for initialization instructions, and a 'menu.py' file to create a Nuke Node toolbar menu to house our customized Python scripts.

Tutorial was created to show how resources will be packed and available from DW website. 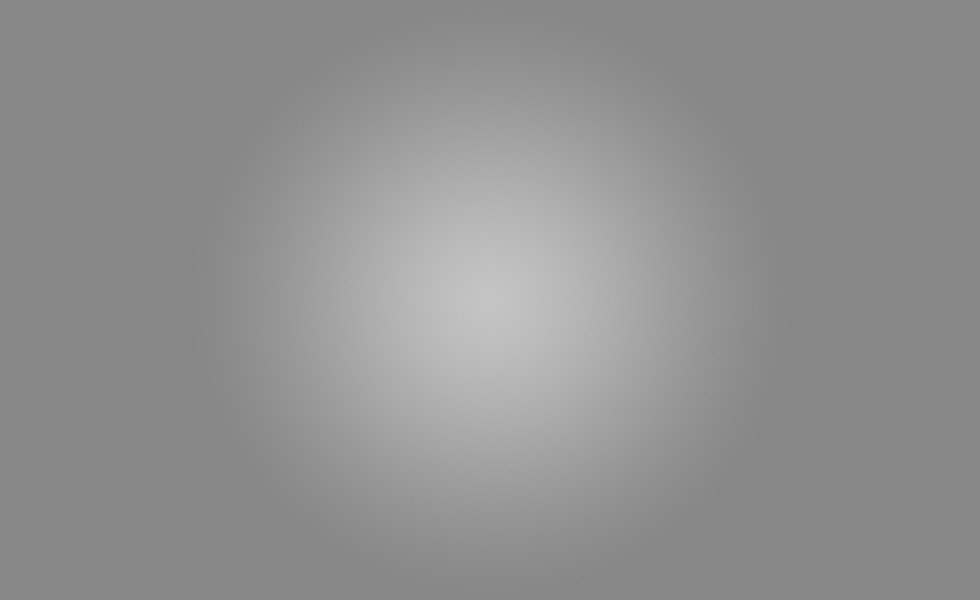